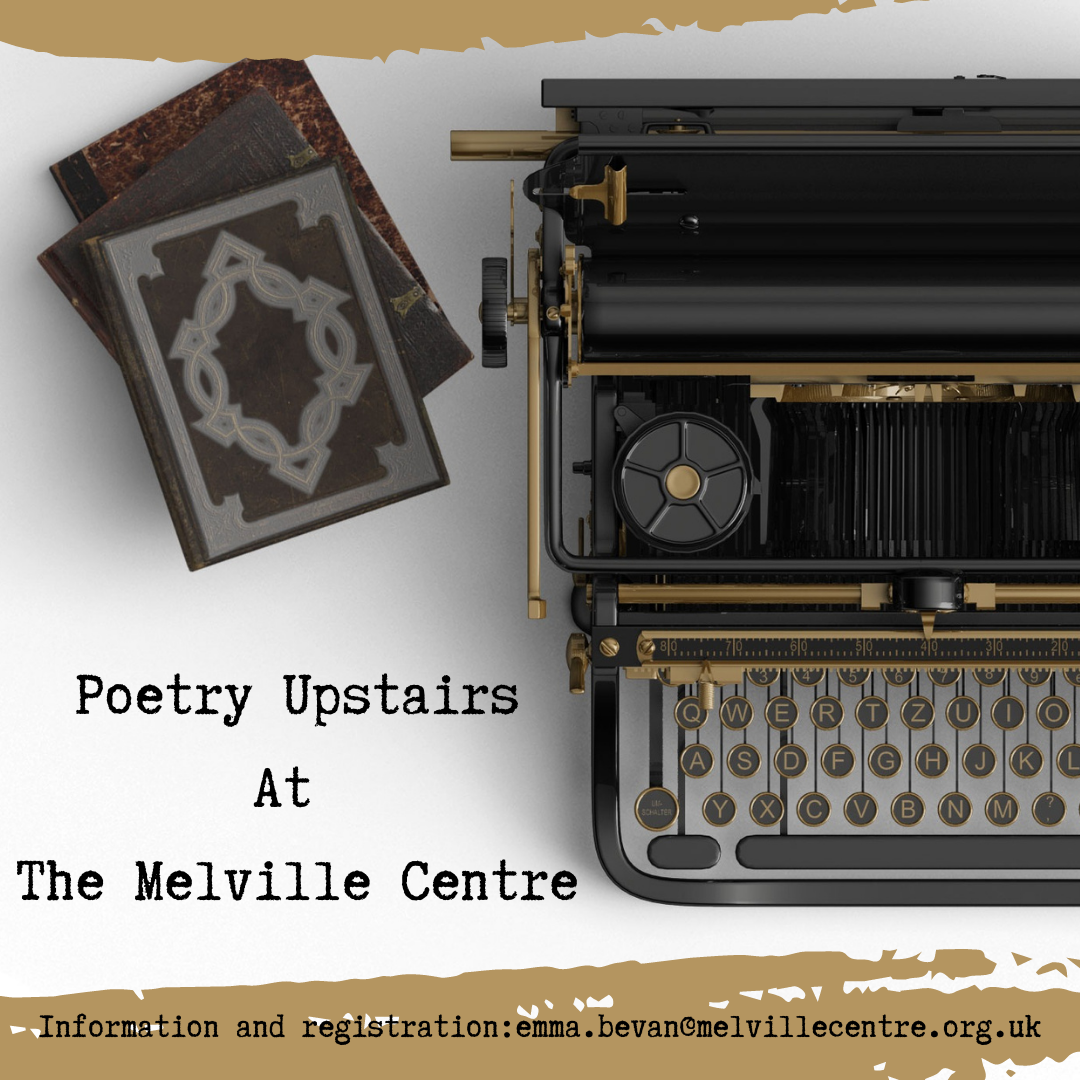 Don’t miss this opportunity to join us – another three amazing poets to listen to and chat to… bar and doors open 6:30, performance begins 7pm.

Nicholas Murray is a freelance author and journalist based in Wales and London.  Born in Liverpool; the author of several literary biographies including lives of Franz Kafka, Aldous Huxley, Bruce Chatwin, Andrew Marvell and Matthew Arnold, five collections of poems, and two novels.  His biography of Matthew Arnold was a New York Times Notable Book of the Year in 1997 and his biography of Aldous Huxley was shortlisted for the Marsh Biography Prize in 2003.  The biography of Franz Kafka has been translated into nine languages. Nicholas Murray is a regular contributor of poems, essays and reviews to a wide range of newspapers and literary magazines and has many collection of published poems.

Jemma L King is a poet based in West Wales. She won the Terry Hetherington Young Writer of the Year Award in 2011 and in 2014 was shortlisted for the Dylan Thomas Prize and the Wales Book of the Year for her poetry collection ‘The Shape of a Forest’ (Parthian Books). Her second book ‘The Undressed’ was released by Parthian Books in 2014. She is a reviewer of contemporary literature for numerous publications and teaches literature and creative writing at Aberystwyth University. She is a founding member of the Centre for Women, Writing and Literary Culture.

Please bring £5 to pay on the door, but DO pre-register to ensure your seat! Email info@melvillecentre.org.uk 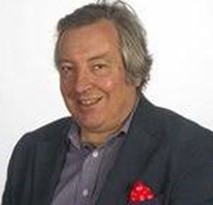 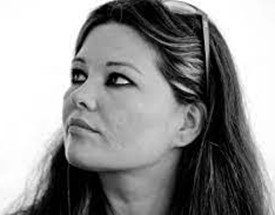 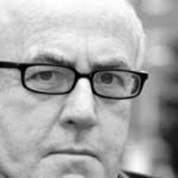